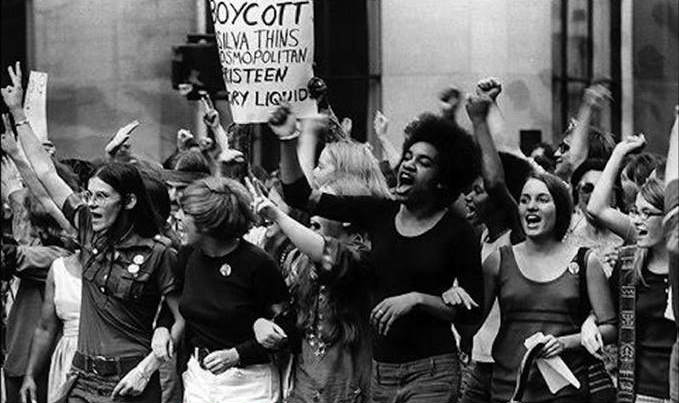 The movie, is a reflection on (sometimes radical) feminism in America from the late 1960s through the mid 1970s, offers no shelter from the difficulty of its crusade.

The movie packs a lot in, taking us on a whirlwind tour of those early years, roughly 1966 to 1971. Here are consciousness-raising groups; the birth of the National Organization for Women; protests at the 1968 Miss America Pageant; marches; poetry readings; “Our Bodies, Ourselves”; snippets of “The David Frost Show” (“Why are you so sensitive?” he asks his feminist guests); schisms in the movement (race, class, the lesbian “Lavender Menace”); and discussions of abortion, child care, sex, work and motherhood.